General Council delegates set us on a bold new path to strengthen representation, grow our union, and meet the challenges that will define our lives for years to come.

Click here to see the resolutions passed by the 2020 General Council.

Rocio Sáenz was elected SEIU International Executive Vice President in September 2013 and is now serving her second term. Sáenz has advocated for workers’ rights and community empowerment most of her adult life. She emigrated from Mexico to Los Angeles, where she initially worked low-wage jobs. Sáenz became an organizer for SEIU’s Justice for Janitors campaign in 1988, and she was part of a team that led a successful campaign to organize L.A. janitors. Read more. 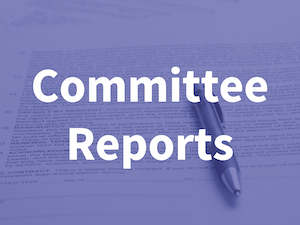 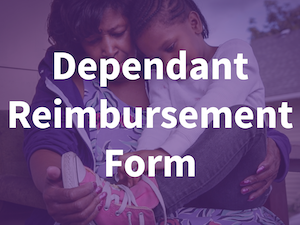 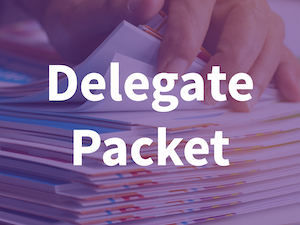 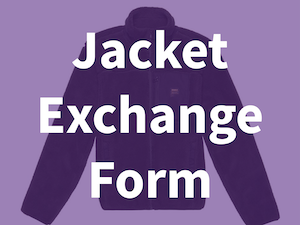