Linn County employees won big this month settling a new 3-year contract with raises in the 9 to 10% range. 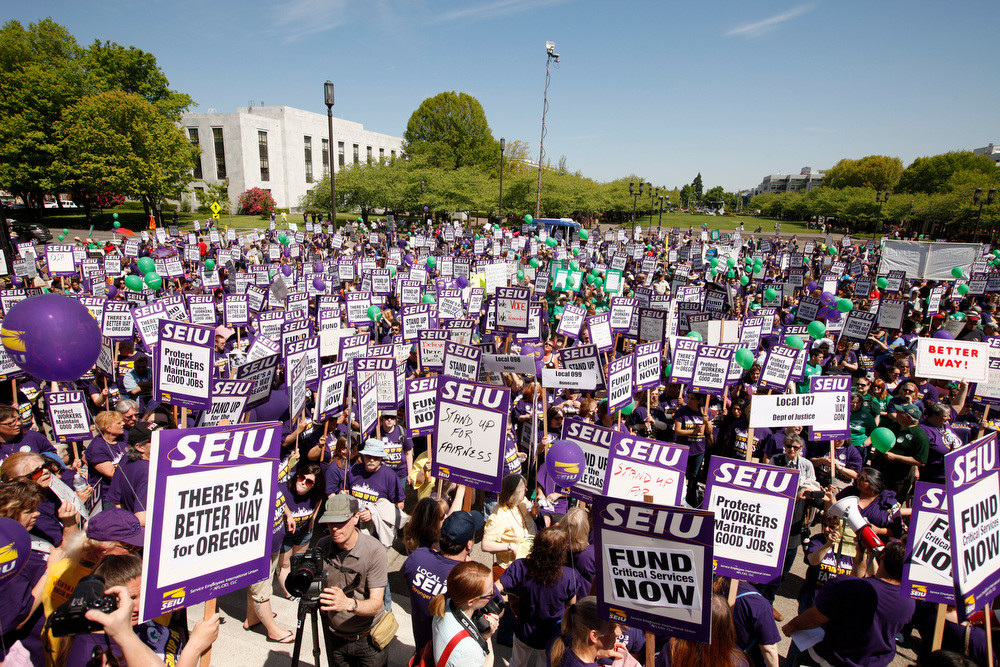 The bargaining was particularly challenging around core issues like the right to have a union. Management repeatedly tried to undermine their employees’ union by suggesting that we should give up our status as the Custodian of Record or revoke opt-in/opt-out membership rights. The County even hired an anti-union attorney who consults with employers on union avoidance strategies. SEIU members pushed back hard on these proposals, and moved them off the table.

Lisa Walker, the Sub-local President, worked tirelessly to build a team of leaders in worksites across the county, and she gathered signatures from 63% of the membership on a pro-union petition. She led the first public contract actions in recent memory. If you work in Linn County, there’s a good chance you’ve heard from Lisa recently.

Members of the bargaining team report that the confrontational campaign strengthened their Union. They’re excited about what the future holds for themselves, their families, and the members of the community they serve.