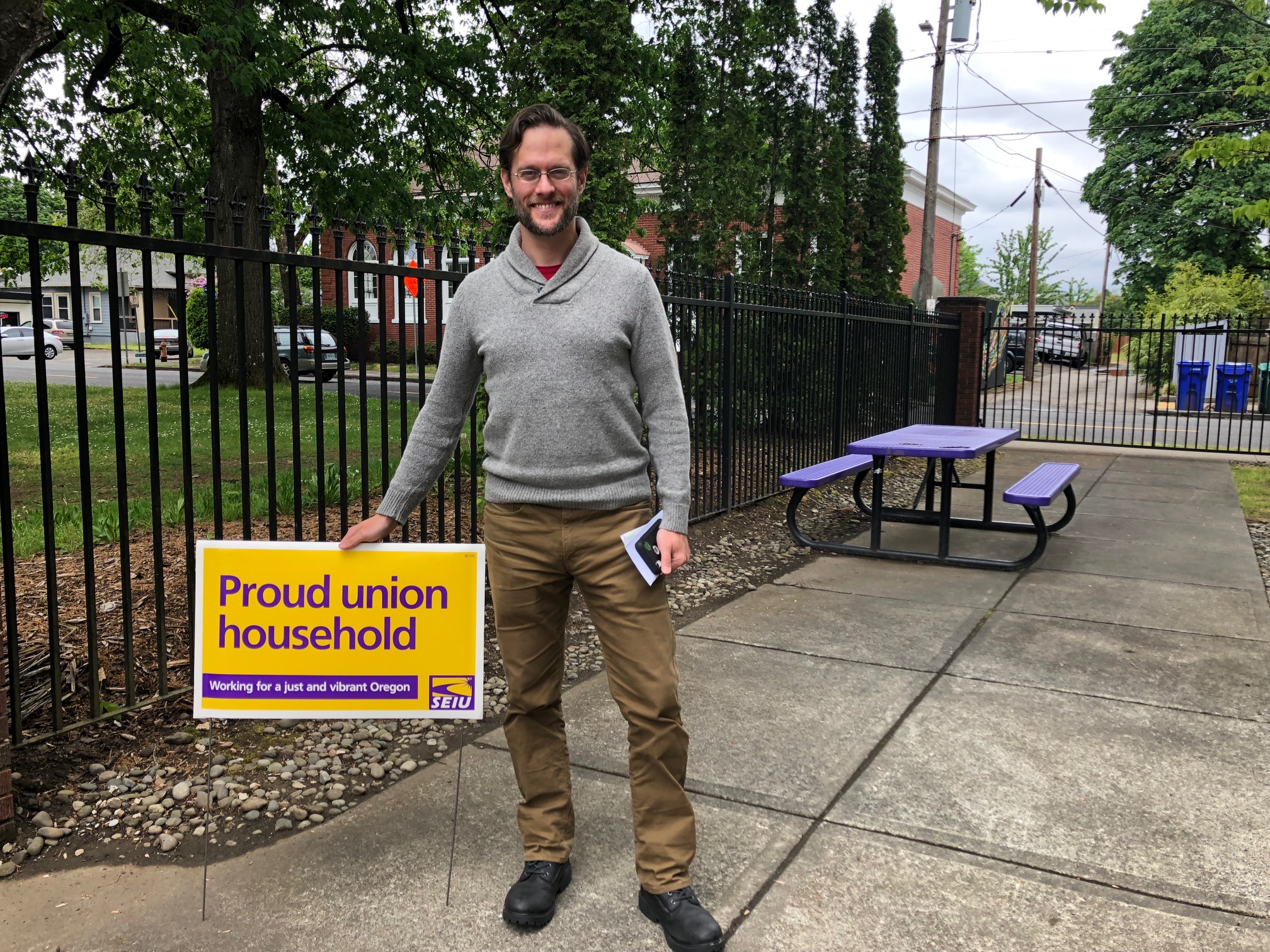 In September, 2017, John Knight, a Homecare worker from Portland, submitted a voucher for 60 hours of work, but he was never paid for it. After months of asking DHS to correct the error, he wasn’t getting anywhere. Missing two weeks worth of pay is hard for anyone, and it can be particularly devastating for workers who live on a tight budget.

When it was clear that nothing was going to move forward at DHS, John contacted SEIU Local 503’s Member Resource Center who worked with him to file a grievance and force management to make things right. Soon, John was paid the $870 he was owed.

“The folks at the MRC did a lot of work with me, and behind the scenes with DHS, to make this happen,” John said.

SEIU 503’s Member Resource Center (MRC) helps members understand their rights at work and defend their contract on the job. The MRC trains members to become shop stewards and defend their coworkers when people are being treated unfairly. MRC organizers field nearly 70 calls a day and are there for members when they need support most — often when facing unjust termination, lost wages, or are the victims of abusive behavior at the workplace. The MRC wins nearly $100,000 in lost wages for members each year. Contact the MRC by calling 1-844-503-SEIU (7348).