SEIU members among 50 arrested at healthcare action in D.C.

At the event, Nanette Carter-Jafri (an Oregon homecare worker), and two activists from SEIU Local 49 were among 50 people arrested at the action. Despite these brave Oregonians putting themselves at risk for our healthcare, the Senate suspended its normal rules last night and appointed Tom Price.

Photos & video from the action: 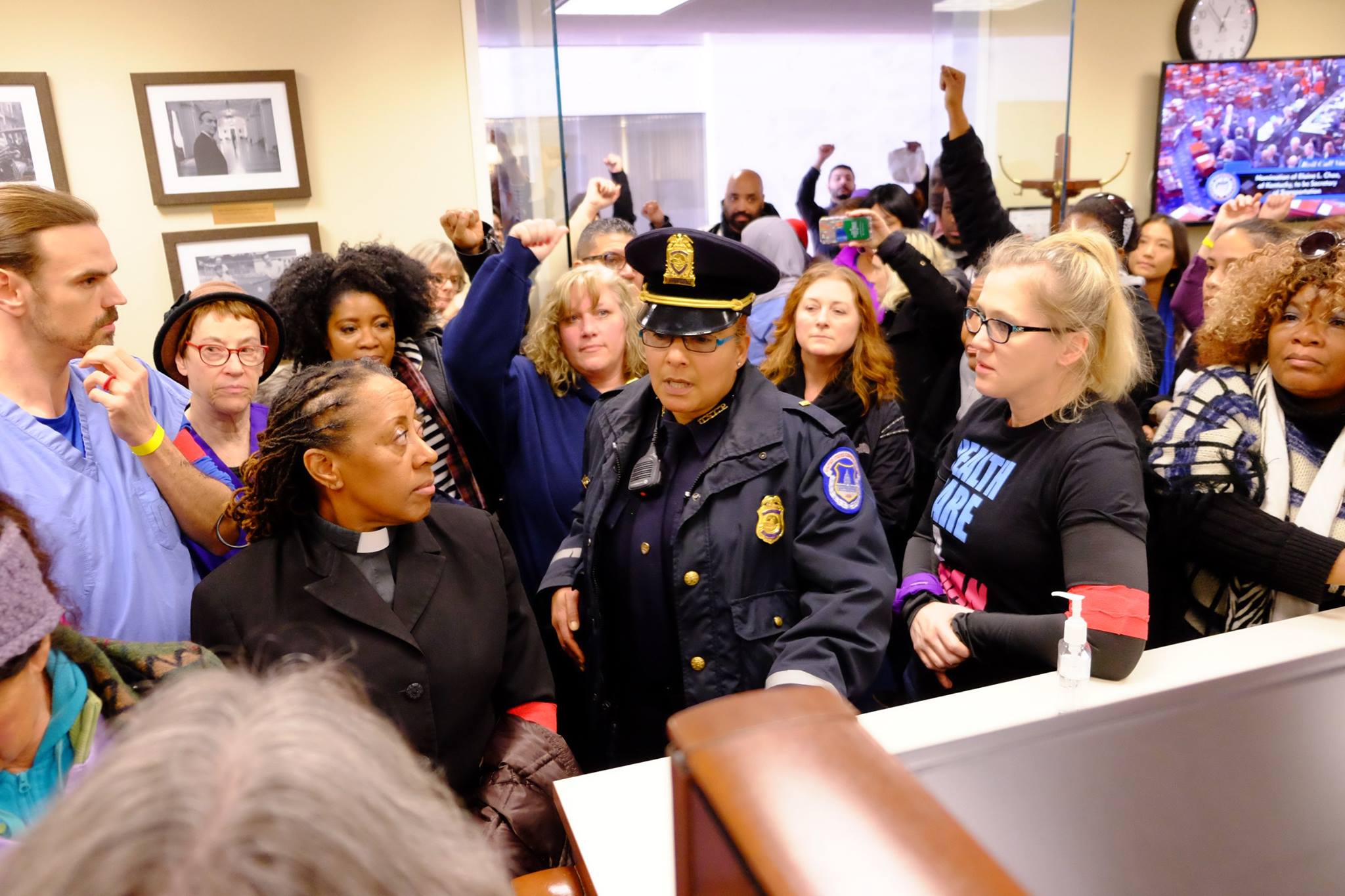 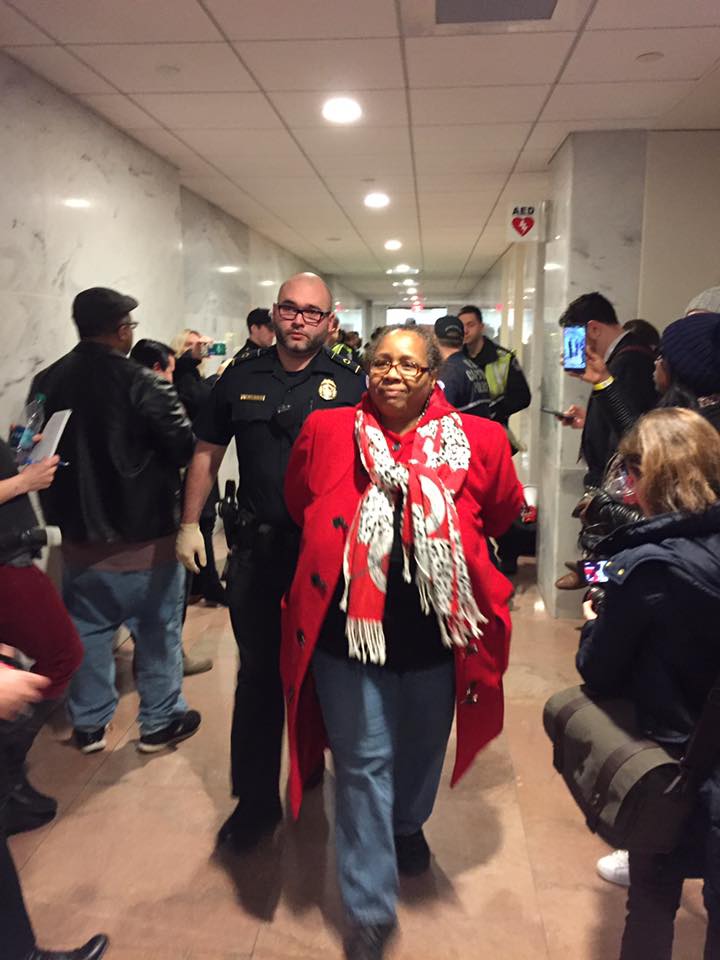 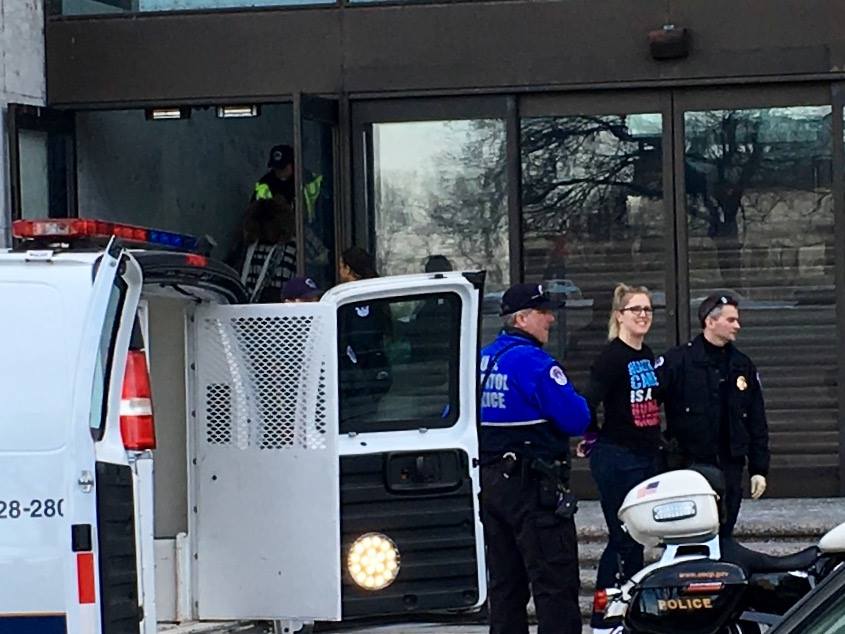 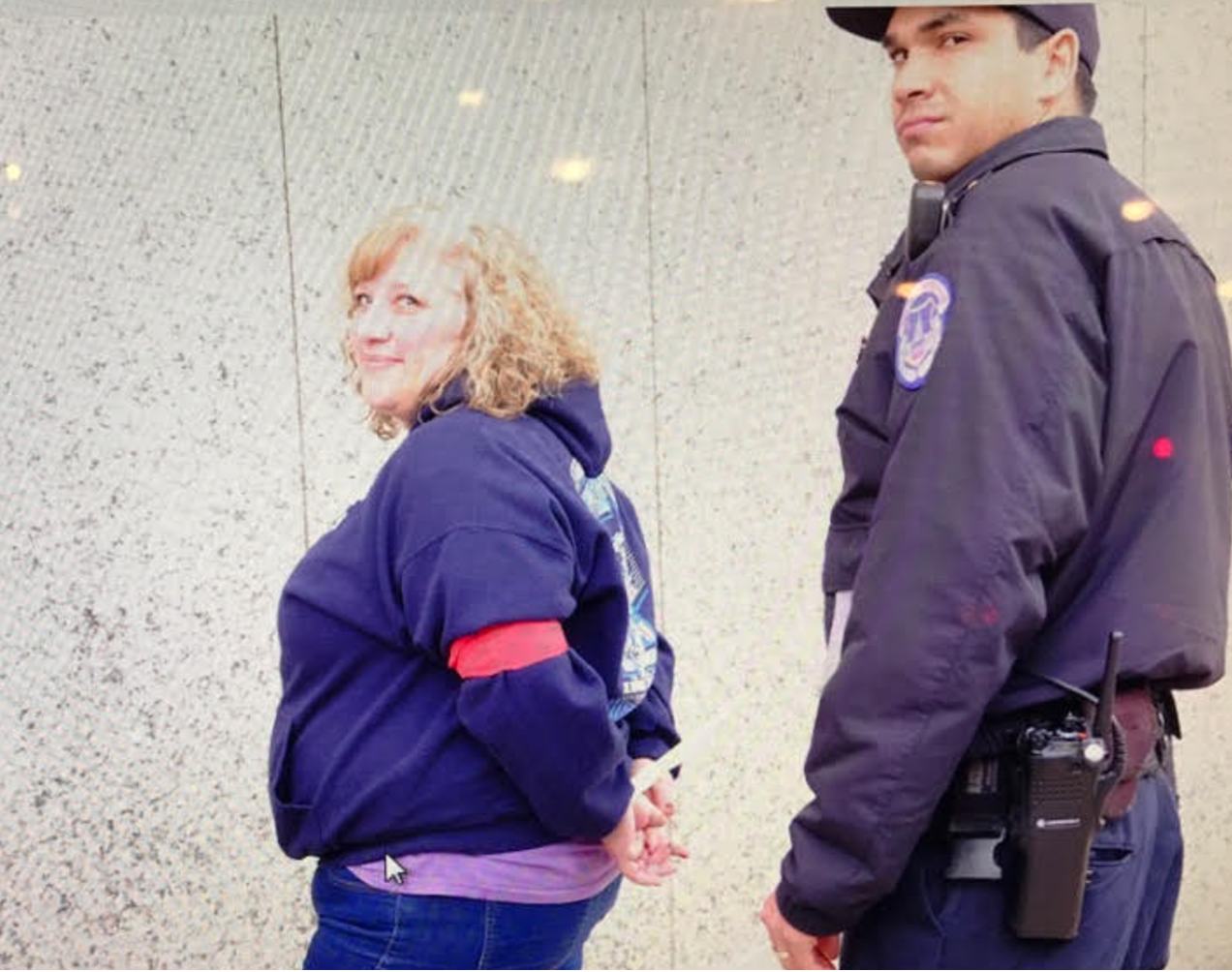