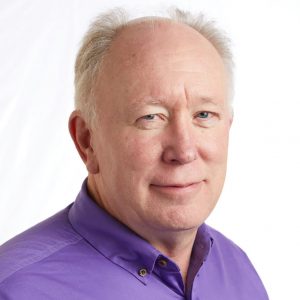 From his years of being a member leader in SEIU 503, Steve Demarest has learned the value of being “In It Together” with each other, and with the communities we serve.

As a state worker bargaining team member in the 2013 contract campaign, Steve was honored to lead the fight for better wages for state workers and broader economic justice issues enshrined in the team’s common good proposals. Steve is inspired to stand with his fellow SEIU 503 members in moving a progressive agenda in Oregon on issues such as marriage equality, quality healthcare and retirement security for all.

An avid cyclist, Steve is a member of Butts on Bikes (BOB), and he participates in many rides, including an annual one-day ride between Portland and Seattle. He and his wife live in Portland.