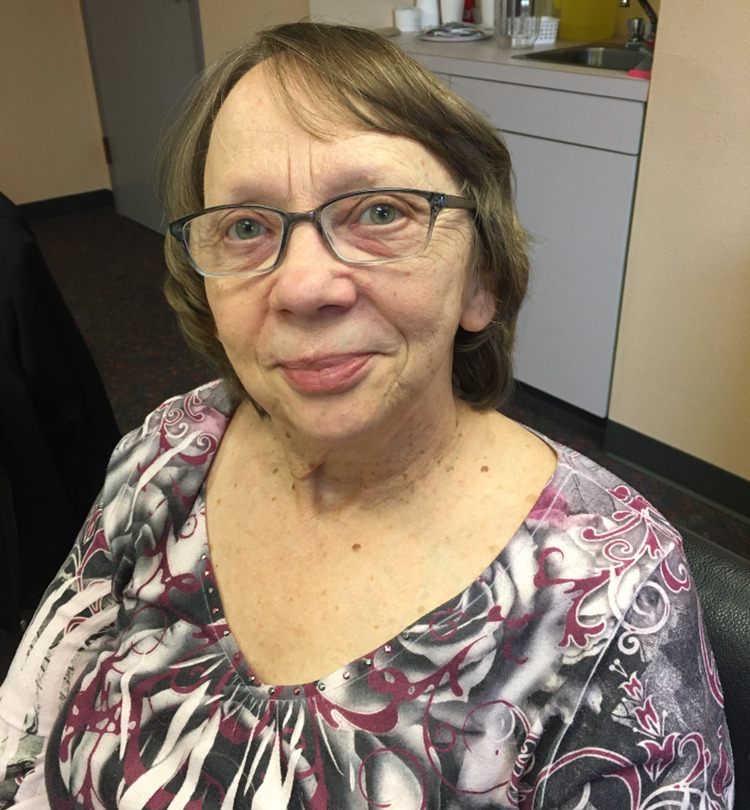 In 2013, Salem resident Rita Adamski had been working as a personal support worker for almost 2 years when she received a postcard inviting her to a SEIU 503 Homecare Union Regional Meeting. Homecare workers, who had organized into SEIU over a decade earlier, were opening their bargaining unit to include Personal Support workers. Rita signed a membership application and that meeting was the start of Rita’s great relationship with her union family.

Over the course of the previous two years, Rita had found herself spending over $600 a month for medical care as a result of complications from a previous surgery. That was over half her income at the time! Through her union and the Affordable Care Act, she now has high quality healthcare benefits and her out-of-pocket costs were reduced to $200 per month–a third of what she was paying before.

Rita was so vocal in lifting up the ways in which becoming a member of SEIU has changed her life for the better, that in March of 2015 she was invited her to join fellow union members and other care professionals in Washington D.C. to rally at the Supreme Court of the United State in support of the Affordable Care Act. “This was quite an honor and an adventure. I hadn’t been on an airplane in 12 years!” said Rita.

When asked why it’s important to belong to a union, Rita said, “Better wages and benefits. And stability. I know I will still have my healthcare benefits, even if I’m not working as many hours sometimes. With my union, wages have improved and I no longer have to work two jobs to afford to live. That means I’m not as exhausted and can be my best self for my consumer employer. Our union helps us give better care to our consumer employers through increased standards and free trainings as well.

Outside her caregiving work, Rita volunteers in a faith-based grief support group through her church called Beginning Experience of Oregon, which offers programs for those in her community who have lost a spousal relationship through death, separation or divorce.

For recreation, Rita loves kayaking and makes it a point to go on a kayaking trip each year. This coming summer she plans to circumnavigate Lummi Island in the San Juan Islands with her family, which includes two sons, a daughter and “most importantly, three granddaughters.”