SEIU 503’s Member Leadership Development Program is a volunteer and paid program for new and emerging union leaders. Over the course of six to eight weeks, trainees in this program will attend classroom sessions that will focus on developing and strengthening leadership skills. In addition, they will be able to practice those skills through working with other members on current union issues and campaigns. The program runs in several “waves” throughout the year. Entry into the MLDP is competitive, only those who submit applications will be considered.

What Programs are Available This Year? 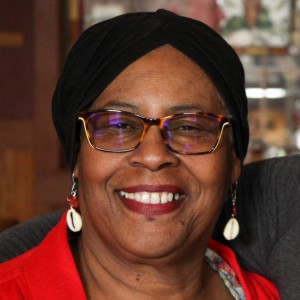 “Every action begins with the courage of a leader to recognize and improve programmatic services for the population it serves.” 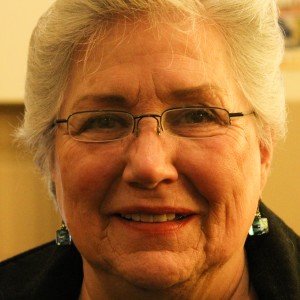 “The Member Leadership Development Program will launch you to action on a huge scale.” 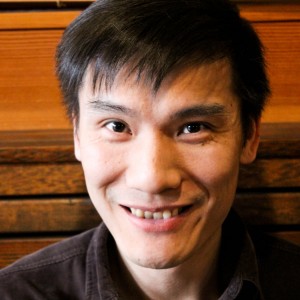 "With all the union has done, I was happy to help build its potential.” 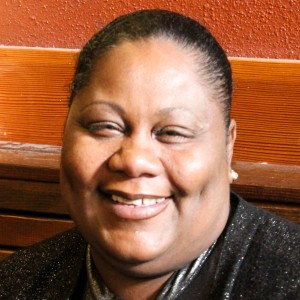 “I learned about my union and how homecare can be even better.” 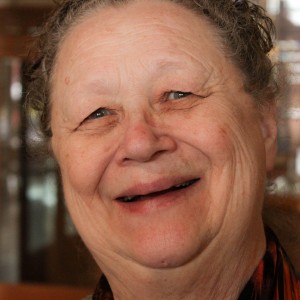 "Connecting with homecare workers built my confidence to build the union!" 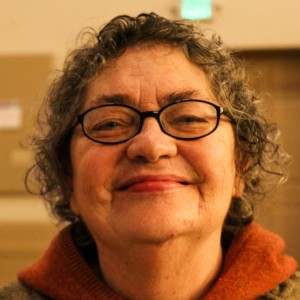 "I learned so much by talking with homecare workers and building the union!"