Help workers at The Rawlin fight to save lives 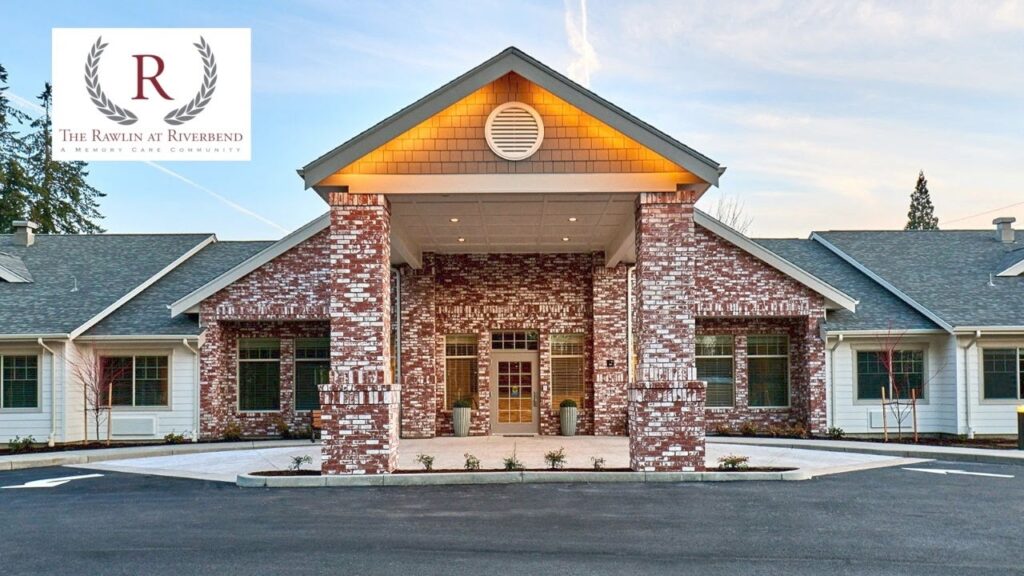 Workers at The Rawlin, a Onelife memory care facility, are striking to save lives. 23 deaths have occurred in the last 9 weeks – only six of them from COVID. Understaffing, insufficient training, extreme turnover and management’s refusal to recognize the union is putting the lives of residents and the safety of workers at risk. We demand immediate recognition of the Rawlin workers’ union and action to protect residents.

Mortality rates from COVID-19 are 30% lower in unionized nursing homes (1). Contact Zack and Greg Falk. Tell them to do the right thing: recognize The Rawlin workers’ union and protect its residents.

Tell on-site managers to do the right thing: recognize the workers' union and stop the campaign of targeted intimidation and harassment against workers at The Rawlin.

Over the last several days, 85% of employees at The Rawlin have signed both a petition to management and union cards stating their intention to unionize.

“Our facility is in crisis right now,” said med tech Summer Trosko. “21 residents have died in the past 8 weeks. A union election could take three to six months. Management has proven that they’re not going to solve this problem, so they need to recognize our union now so we can start to make this place better. We cannot afford to wait while our residents die and our staff quit.”

Caregivers at The Rawlin have filed multiple reports to Adult Protective Services, and have now made the difficult decision to strike for recognition of their union so they can address these issues together. Management has retaliated against workers who spoke to APS, threatened to fire caregivers who strike, and cut hours of employees who support the union. Management has harassed leaders, following them into residents’ rooms, hallways and bathrooms, and hired an around-the-clock union buster to camp out for five days holding anti-union “training” on paid time with money that should be spent on resident care! Workers are demanding immediate recognition of their union, and that The Rawlin add an extra staff person to every shift for worker and resident safety right now.

Onelife, The Rawlin’s parent company, has received $260,858 in Covid relief funding from the state of Oregon for PPE and extra staffing and costs. However that money has not translated into better policies at the facility.

Tell Zack and Greg Falk at Onelife Investments: recognize the workers' union and protect residents at The Rawlin.

“I’m doing this for our residents,” said Jenn Gregory, a Rawlin Care Partner. These people have fought wars and taught our kids and taken care of us when they were younger. These were our mothers, fathers, grandparents, teachers and doctors and what are we doing for them? We’re giving them the absolute bare minimum. When I got COVID, I was still recovering and was not ready to work and they pushed me to come in. The fatigue was insane. When I came in and saw the condition our residents were in, I started sobbing. We are all overwhelmed. I make $12.40 an hour. Believe me, I’m here for the residents.

Hear Rawlin workers’ stories in their own words